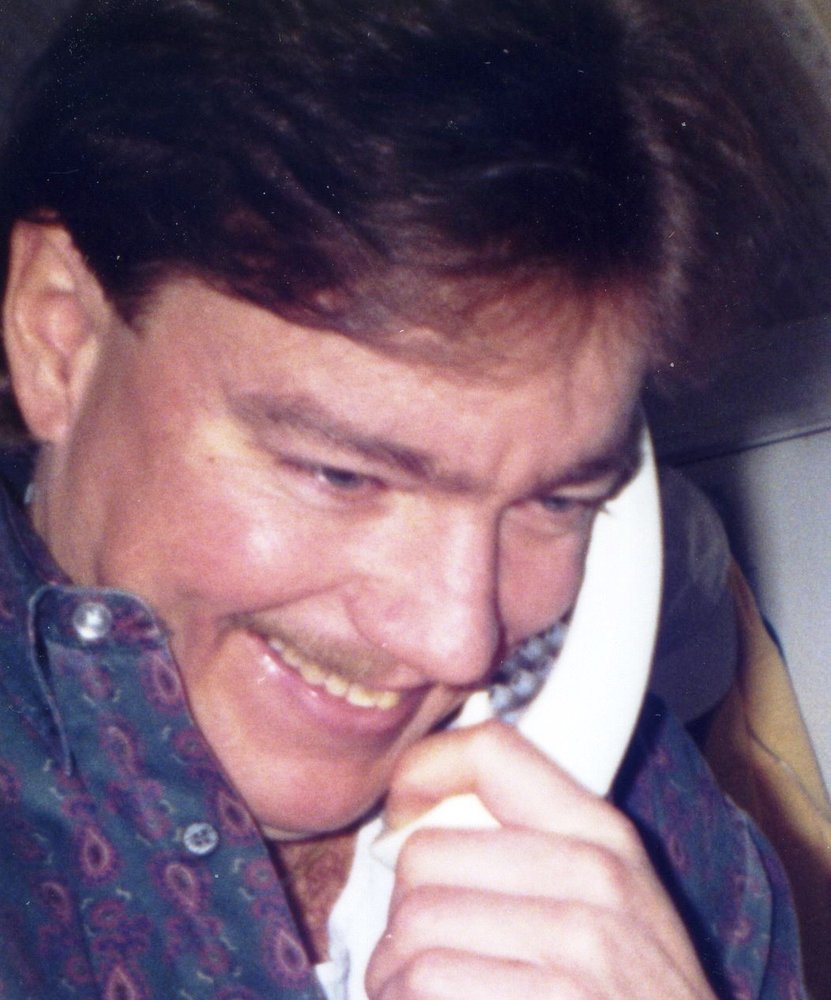 Of Mount Lebanon, formerly of Shadyside on Saturday, June 8, 2019, age 63.  Beloved father of Annie and Brendan Earl; former spouse of Maureen Regan Earl; brother of the late Richard Earl (survived by Marlene); son of the late Vernon and Elva Earl; also survived by numerous nieces and nephews.  Keith trained at the Culinary Institute of America in Hyde Park, New York and was Executive Chef at The Igloo Club, the Allegheny Club and the Top of the Triangle.  Funeral private.  Condolences may be left at www.mccabebrothers.com