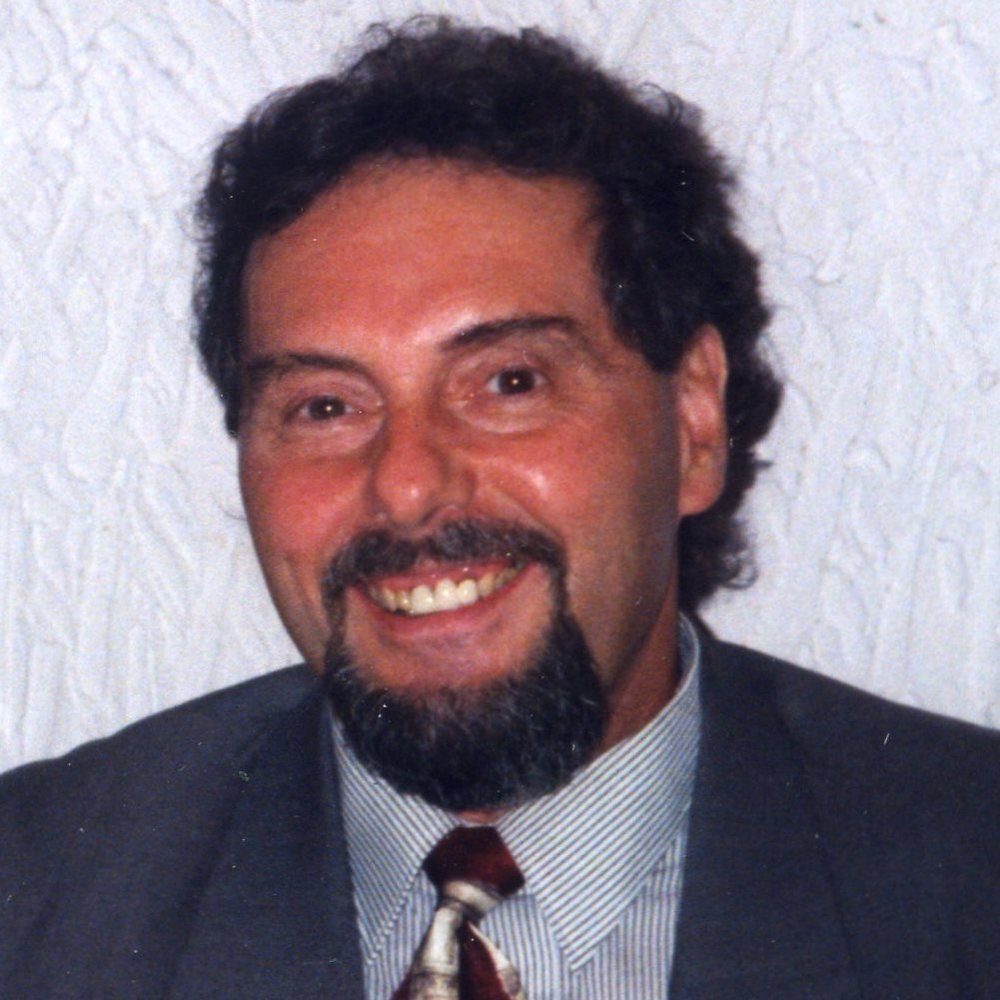 It is with great sadness that the family of Kenneth Besterman announces his passing on Thursday, April 18, 2019 after a courageous fight with Non-Hodgkins Lymphoma. He was born on November 5, 1946 in Pittsburgh, PA. He was the very devoted and loving husband of Janet (Joyce) Besterman, brother of Neil Besterman, brother in law of Joseph Joyce, Jr., and uncle of Kim and Chad Williams; also survived by many cousins.

Ken proudly served his country as a Combat Medic in the U.S. Army during  Vietnam. He served as Past Junior Vice and Board of Directors Member of Post 3945 in Morningside.

He was a sports enthusiast and participated in Little League baseball, softball, racquet ball and golf, as well as being a dedicated fan of the Steelers, Pirates, and Pens. He was known for his extensive collection of sports team ball caps, which he frequently wore.

He retired after a 35 year career with H.J. Heinz and Co. and Del Monte Foods.

During their 44 years of marriage Ken and Janet enjoyed traveling, and in their retirement, their love of travel took them on countless adventures to many cities in the U.S.  Some of their favorite destinations were Las Vegas, Savannah, Ga, Charleston, SC, St. Augustine, Fl, Cape May, NJ and New York City.

He will be remembered as a fun loving person, kind and caring, with a big heart, he never hesitated to help someone in need and will be missed by all those who have known him.

The family is grateful to the physicians, nurses and staff of UPMC Hillman Cancer Center for their compassionate care.

Interment with military honors will be held at the National Cemetery of the Alleghenies on Wednesday, April 24 at 10 am.  The procession will depart the funeral home promptly at 9 am.  Condolences may be left at www.mccabebrothers.com