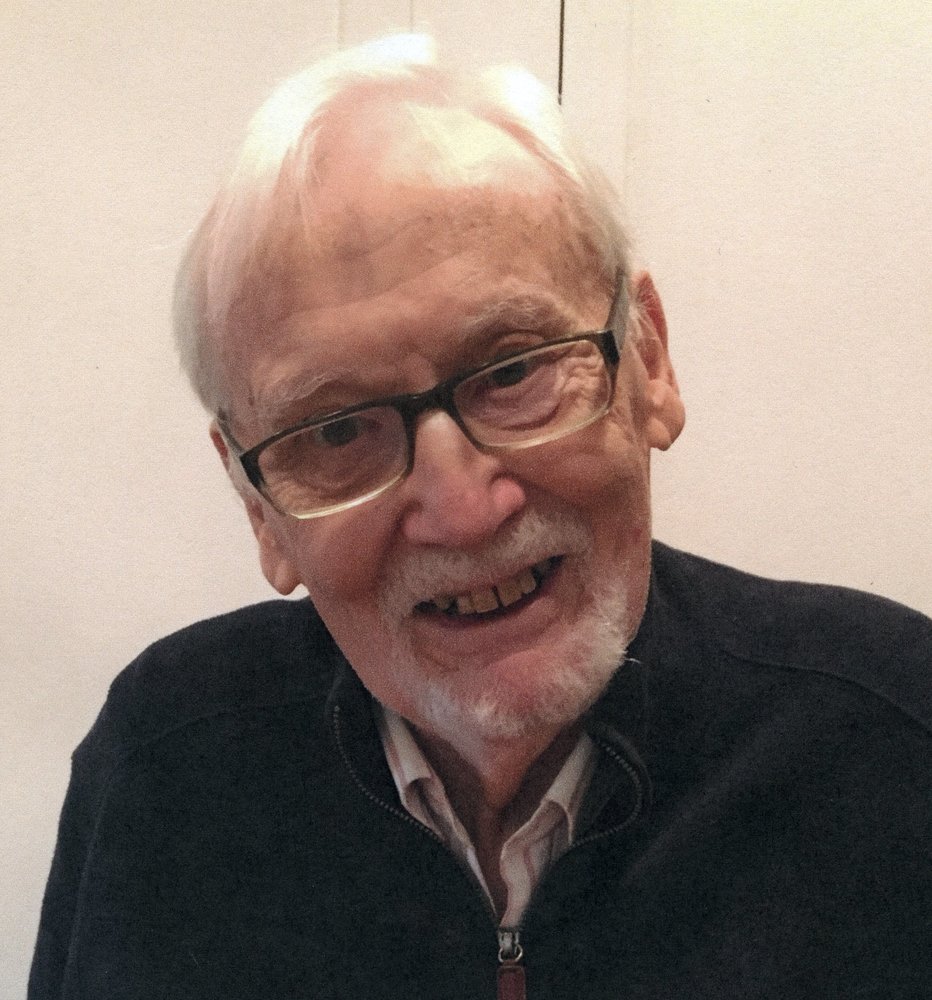 Rominger Segall and father in law of Arie Segall; proud grandfather of

proudly served his country as a Marine, 2nd Division, in the Pacific

during WWII. After returning from the war, he attended college on the

GI Bill and became interested in the new medium of television

Broadcasting, working as a Floor Director at both WFLA in Tampa,

FL and at WQED in Pittsburgh, PA. Jack was a true Renaissance

man. He was a poet, eventually serving as the President of the

Pittsburgh Poetry Society. His other passions included pottery and

stained glass. He was a devoted caregiver to countless plants, animals

and people. After the premature death of his wife, he dedicated his life

to his young daughter, Mia. His legacy of sacrifice, faith, grace and

kindness lives on in his family. He will be forever missed. A Memorial

Service will be held at Calvary Episcopal Church, 315 Shady Avenue, on

Condolences may be left at www.mccabebrothers.com