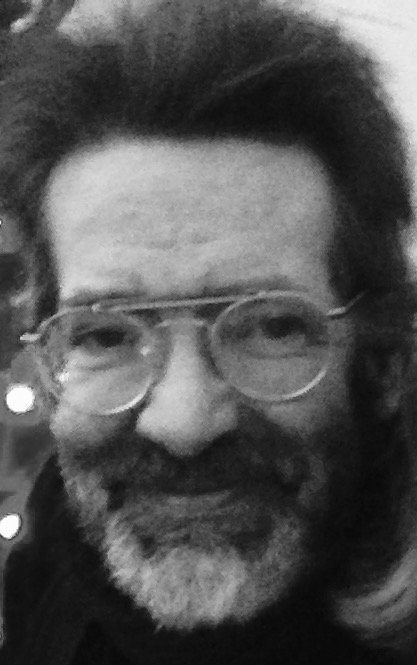 Obituary of Mark A. Derthick

He was born on September 24, 1960, the oldest son of Alan Derthick and Jane Bailey Derthick, of Chattanooga, Tennessee. He married wife Memory Smith Derthick in 2006.

Despite living with the medical consequences of cystic fibrosis, Mark lived a full and courageous life. He was a graduate of Washington University in St. Louis (BS Electrical Engineering BS Computer Science) and Carnegie Mellon University PhD Computer Science), where his doctoral research was directed by Geoff Hinton and David Touretsky. Mark’s work and research in industry and as a research scientist at CMU focused on common sense reasoning in artificial intelligence and information retrieval and visualization tools which allow for the discovery of correlations and unusual connections.

Family and friends were important to Mark. His association with First Unitarian Church in Pittsburgh provided long-lasting and meaningful friendships; his large clan of Derthicks and Baileys brought him much joy. He loved to play cards and to discuss his wide-ranging reading in law, history, science and literature.

In 1960 cystic fibrosis was a death sentence; since then medical advancements have improved quality of life and life expectancy for sufferers. Mark’s family made sacrifices to support his health in his formative years. Later his doctors and nurses at the University of Pittsburgh Medical Center (UPMC) supported Mark through his first double-lung transplant (2003), a second double-lung transplant (2006), and a kidney transplant (2013). His life was a testament to the diligent care of family and medical providers. Mark himself was committed to life despite his suffering; his joy and courage sustained everyone around him.

Mark is survived by his wife, Memory; his father, Alan; his brother, Steve; sister-in-law Barbara; niece Anna; nephews Ian and Joel; and aunts, an uncle, and cousins.

In lieu of flowers the family suggests donations to the Cystic Fibrosis Foundation https://www.cff.org or to UPMC Cardio-Thoracic Transplant Services https://www.upmc.com/about/support/giving.  Condolences may be left at www.mccabebrothers.com