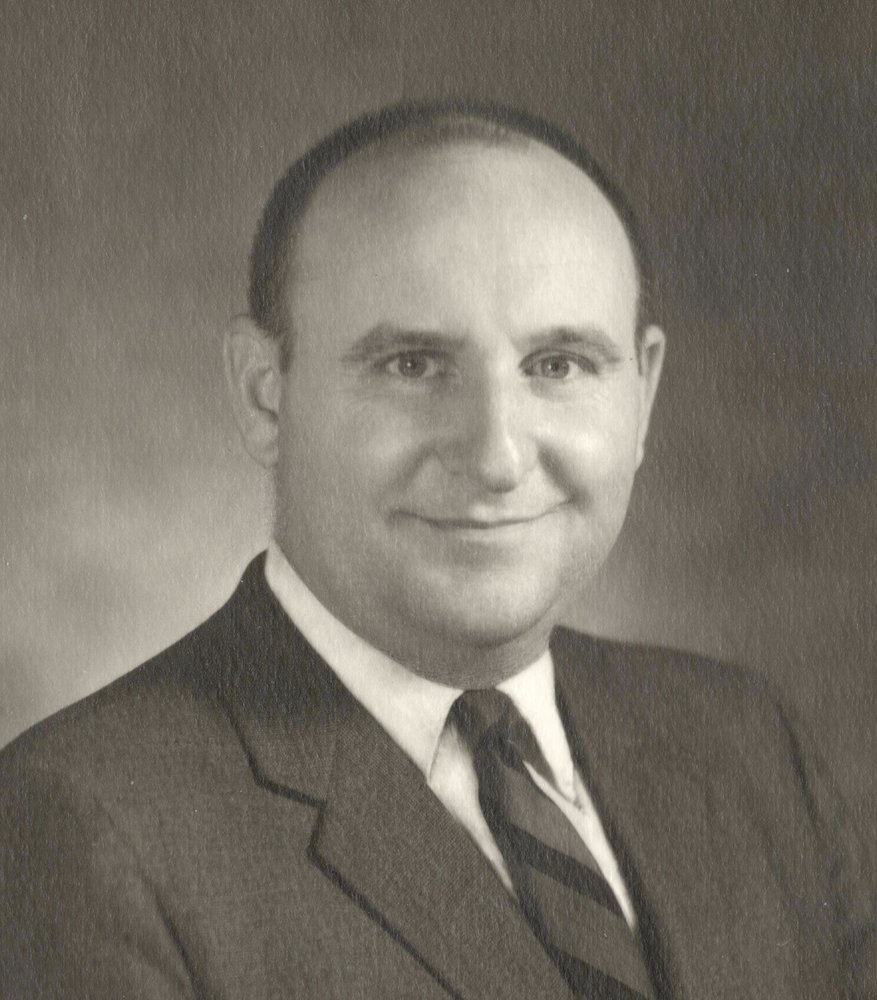 Of Highland Park died peacefully at home on May 7, 2019, surrounded by his family. He was born on July 8, 1932 to Virginia Vilsack and John C.R. Kelly. He is survived by his wife of 63 years, Mary Jo (Irwin) Kelly, and seven children, Karen Callahan (Sam), Paula Kelly-Keller (Mike), Binny Tercek (Tom), Dick Kelly, Jr. (Sue), John Kelly (Carol), Tim Kelly (Tobey), and Christy Payne (Scott). He is preceded in death by his son, Eddie Kelly.

Aside from being a beloved father and grandfather, Dick led a successful career as a lawyer after getting his education from Central Catholic High School (Class of 1950), Mount St. Mary’s University (Class of 1954), and Duquesne University Law School (Class of 1961). He was well-known amongst friends and family for his practical jokes and exceptional sense of humor. He could frequently be found taking his family on long cross-country road trips, volunteering on the Parish Council and Commissions at St. Raphael’s Parish, and in later years, supporting his grandchildren at countless dance recitals and sporting events.

He will be deeply missed, but his family is comforted by the cherished memories that will keep his spirit alive.

Friends received at McCabe Bros., Inc. Funeral Home, 6214 Walnut Street, Shadyside on Thursday, 2-8 pm.  A Mass of Christian Burial will be held in St. Raphael Church on Friday at 10:30 am.  THOSE WISING TO ATTEND, PLEASE GATHER AT THE CHURCH.

In lieu of flowers, please consider donations to the Edward Brendan Kelly Memorial Fund at Central Catholic High School. Condolences may be left at www.mccabebrothers.com

To donate; Write a check out to "Central Catholic High School". Include a note + write in the memo of the check that it is a donation to: "Edward Brendan Kelly Memorial Fund".