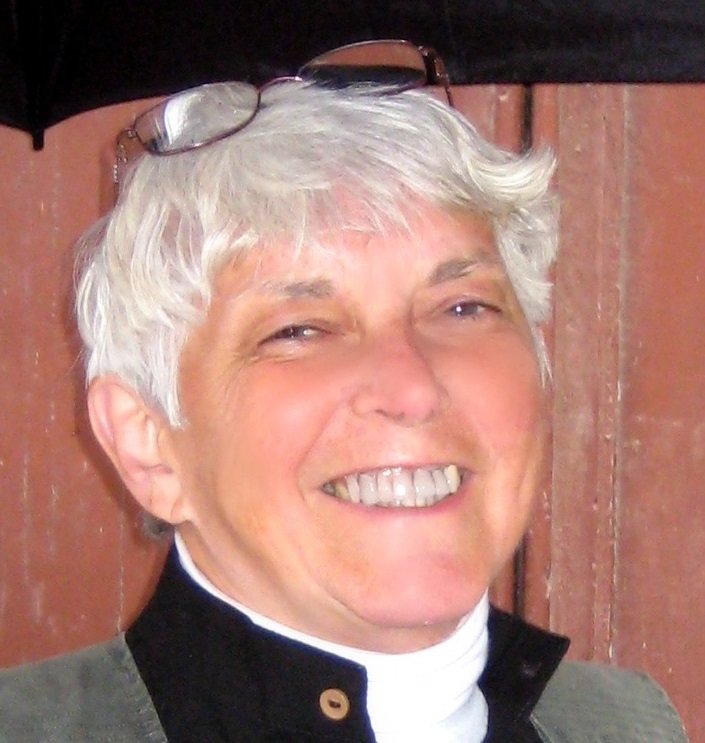 Obituary of Janice A. Neffke

Jan Neffke, for decades known for her passionate and skilled activism for racial justice, women’s equality and peace, died very early Sunday morning, May 26, in Presbyterian Hospital’s Trauma Unit. Her sudden death was brought on by complications from a fall a few hours earlier.

Jan’s best friend and love of her life for 38 years, Ginny Hildebrand, was by her side.

While activism was the cornerstone of Jan’s life, she was also inspired and at peace sipping a vodka while looking out over the Maine coastline.

Born in Buffalo on September 10, 1934, Jan later moved to Pittsburgh to attend Pitt’s School of Social Work where she received a Master’s Degree in 1963. The Greater Pittsburgh YWCA immediately hired her to help mobilize participation in the August 28 March on Washington. Fourteen busloads and a 15-car train of Pittsburgh demonstrators poured into Union Station that morning. Decades later Jan recalled: “Standing shoulder to shoulder with thousands in Washington, D.C., listening to Dr. Martin Luther King deliver his famous  I Have a Dream speech remains at the top of my list of my most moving and inspiring life experiences.”  Thus inspired, Jan helped to initiate conferences and actions around racial discrimination in housing, the Equal Rights Amendment, opposition to the Vietnam War and nuclear weapons and more. At all times, she sought to build coalitions of mutual respect among diverse organizations and individuals.

In 1970, the National YWCA resolved to work to eliminate racism “by any means necessary.” Jan took this to heart. Ironically after 30 years as the Y’s Public Policy Director, her boss pressured her to retire in retaliation for Jan’s successful campaign to get the chapter to divest its investments in companies doing business with Apartheid South Africa.  But Jan remained a leading force in the Coalition to Counter Hate Groups, helping to plan a “Not in Our Town” rally of more than 3,000 in 1997 when the Klan and Nazis paraded here. She helped to found and staff the labor/community group, Alliance for Progressive Action, and supported the Thomas Merton Center, Planned Parenthood, the ACLU, and gay rights groups.

Complimenting her deep social values was a joyful , jolly spirit.  She loved road trips to New England and the Adirondacks with Ginny and her beloved dogs, Abby and Nelly. She was charmed by the antics of Sam, a close friend’s 3-year-old son, and loved him like a dear “nephew” as he grew up. She was a loyal friend and relished small dinner gatherings.  But most especially Jan cherished private times with her life partner and pets in their modest N. Point Breeze home, which she decorated beautifully. Jan and Ginny decide to marry in 2016 partially in tribute to the determined work of so many activists who had won this right and as a personal celebration of the devotion, love and romance they shared.  They performed a no-frills self-marriage ceremony during half-time of a Steelers game.  Jan and Ginny’s most inventive collaborations was creating Poochini’s, a loving, eccentric dog grooming shop, frequently filled with more laughter than barking. In fact, the entire venture was Jan’s idea and she helped keep it romping along these 19 years.

Jan was distraught by the violence, hatred and setbacks of recent years and enraged by the Trump administration. Though slowed by advancing arthritis, she remained active and a generous donor because she never gave up her belief that hearts and minds can change and, if mobilized, they can replace the cruel, greedy power elite and create a more just world.

Jan is survived by family members of her deceased brothers, Bill and Bruce. Also, by Palma Serrao Ostrowski and Frank Serrao, for whom she and friend Harriet Carlisle were second “mothers”.

A Celebration of  the life of Jan Neffke, with tributes, film, music and libations will be held on Sunday, July 28, 2019, 2pm - 4pm at The Union Project, 801 N. Negley Ave. (at the corner of Stanton Ave. 15206) Affirmative RSVPs appreciated by July 10th, to ensure a bounty of refreshments.  palmaostrowski@gmail.com

Donations in memory of Jan can be made to: