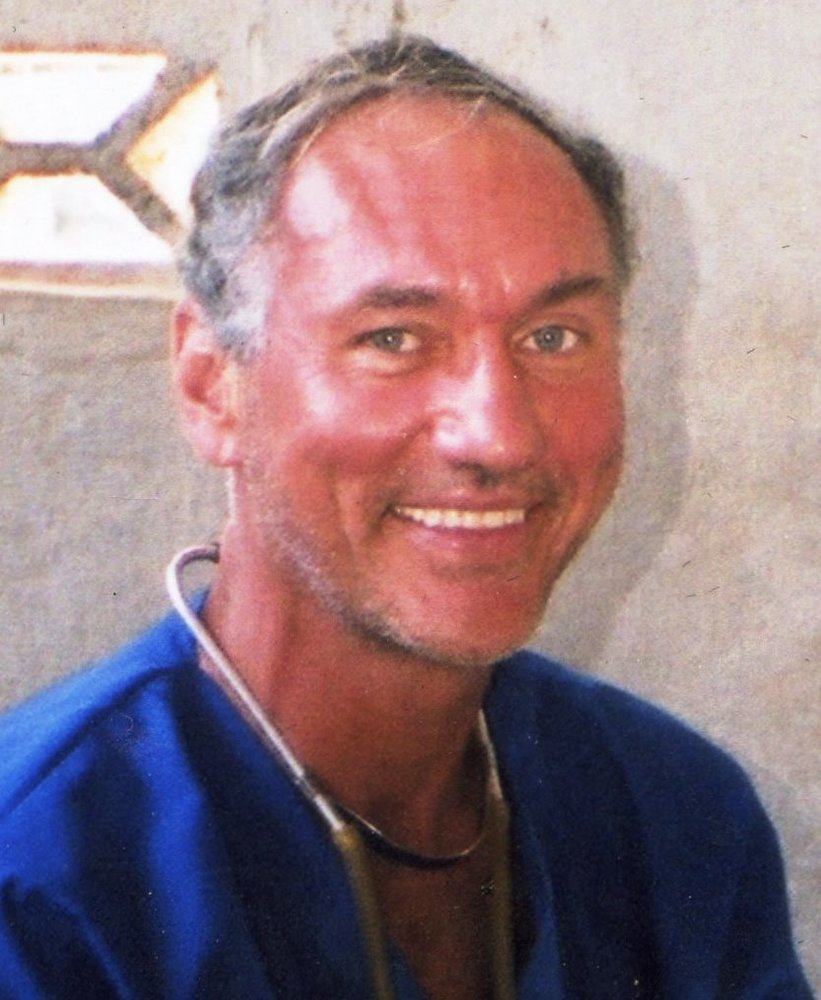 Peacefully in his sleep on Thursday, September 26, 2019, at the age of 71.  John was born in West Deer Township to John and Mary Anoker Kristofic on April 22, 1948.  He was an honor student at Fox Chapel High School graduating in 1966, and went on to earn degrees from the University of Pittsburgh and Temple University School of Medicine. He maintained a medical practice for decades in the Pittsburgh area and was loved by those whom he touched over the years. He passionately helped others through his volunteer work with Catholic Charities, Operation Safety Net of Pittsburgh, and as an overseas medical volunteer through his dedicated service to Fox Chapel Presbyterian Church.  He enjoyed skiing, biking, and travelling, and most of all spending time with his family.  He will be sorely missed.  He is survived by his sister, Sandra Sittler (Richard), his sons John and Brian Kristofic (Kimberly Petersen), and their mother Marilyn Robbins Perl, adoring grandchildren Anna and Kenneth Petersen Kristofic, his loving partner Pauline Roman, and countless family and longtime friends throughout Western Pennsylvania.  Friends will be received at McCabe Bros., Inc. Funeral Home, 6214 Walnut Street, Shadyside on Monday, September 30th, from 3 to 7 pm.  A service will be held at Fox Chapel Presbyterian Church on Tuesday, October 1st at 11 am, followed by light refreshments.  Interment to follow at Deer Creek Cemetery.  In lieu of flowers, the family suggests donations in John’s honor to Operation Safety Net.  Condolences may be left at www.mccabebrothers.com