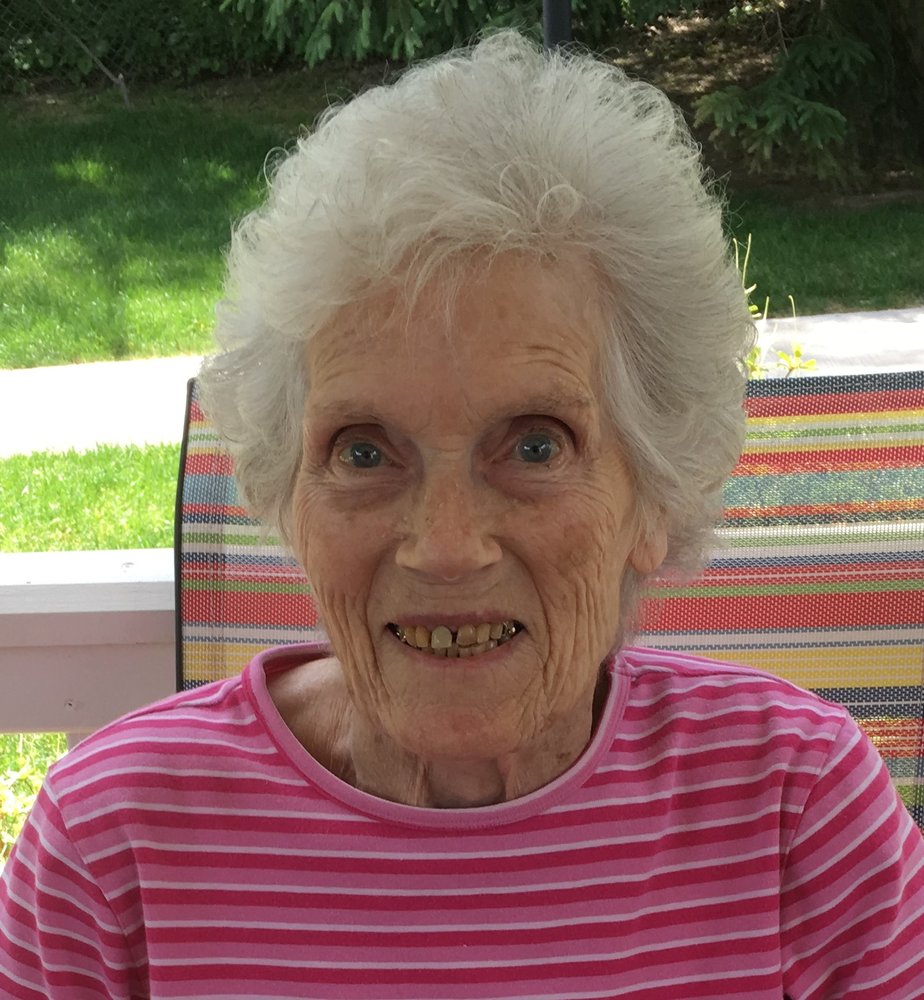 Of Mount Lebanon, formerly of Baldwin on Thursday, November 14, 2019, age 93.  Beloved wife of the late James P. Murray, Sr.; mother of Kathleen Yochum (Mark), Geraldine Murray (Kurt Tomaszewski) and James P. Murray, Jr. (Lisa Veyka); preceded in death by her infant daughter Rosemarie; mother-in-law of Marisa Murray; grandmother of Molly Yochum, C.J. Tomaszewski, and Isabel, Angelina and Sean Murray; sister of Kathleen Michalski; also survived by nieces and nephews.  Margaret was born in Doughcrabbin, Donegal County, Ireland on April 15, 1926.  She entered the US on December 31, 1948, was married on September 12, 1953 and became a US citizen on November 11, 1954.  She joined the Pioneer Total Abstinence Association of the Sacred Heart of Jesus when she was 16 years old, taking an oath never to touch alcohol.  An oath she honored her entire life.  She was a member of the Irish Center of Pittsburgh and the Pittsburgh Ceili Club.  Friends received at McCabe Bros., Inc. Funeral Home, 5300 Penn Avenue, Bloomfield on Monday, 6-8 pm.  A Mass of Christian Burial will be held in St. Maria Goretti Church, St. Joseph Mission on Tuesday at 10 am.  In lieu of flowers, the family suggests donations in memory of Margaret Murray to the Asbury Foundation, 700 Bower Hill Road, Pittsburgh, PA 15243.  Condolences may be left at www.mccabebrothers.com