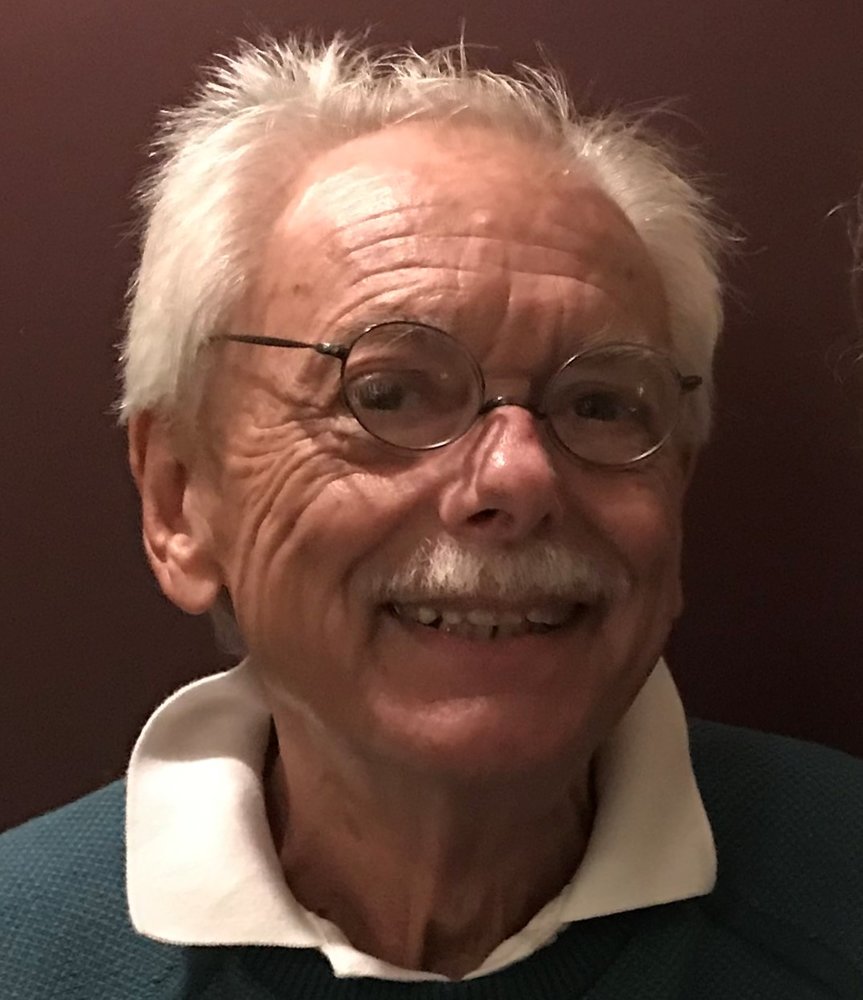 To the family of Bill Connor,

I'm very sorry to hear of the passing of Bill. Bill and I were classmates at Sacred Heart, probably from 1st grade. We were in Boy Scouts together, met every Friday evening (7th and 8th grade) at a place not too far from Sacred Heart and went on many camping trips.

We were both at Central Catholic High School, graduated in 1958. We kept in touch over the years. I met Bill at several Central Catholic reunions and, I believe, met his wife Bernadette at the 50th reunion 2008.

Here are several photos from our 50th reunion of Central Catholic.

May God bless Bill and the while family,