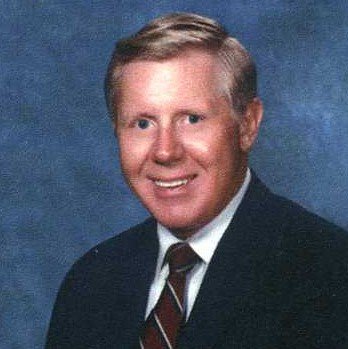 Utmost sympathy and condolences to Peggy, Jeanne and the entire Kennedy from the Benhart family (Jacque, John, Carlee and Jake) of Indiana, PA. Bryan was widely known for his expertise and reputation as a cardiology physician, but our family also has experiences that demonstrate how caring a person he was .

When my father Jack was diagnosed with a heart arrhythmia about a decade ago, he consulted with Bryan on many occasions (up until the present) regarding his condition and the treatment regimen he should pursue. I know that talking to Bryan provided my father not only provided invaluable information, but put his mind at ease that he was doing the right things and receiving the appropriate treatment. When I talked to my father, he would often relate his conversations with Bryan and it was obvious to me how much they meant to him in working through his condition. A few years later when my daughter was diagnosed with Postural orthostatic tachycardia syndrome (POTS), my father suggested that I contact Bryan to ask him about the disorder and what we should do. I hesitated at first, worrying about imposing on Bryan with my family’s problems. When I finally decided to give Bryan a call, I realized after one minute that he cared a lot more about my daughter’s health and what our family was going through than the time out of his day. What more can one say about another human being, or a physician?

Please know that our heartfelt thoughts, prayers and condolences are with your family at this time, and that Bryan had a positive impact on our family as well as thousands of others during his lifetime.