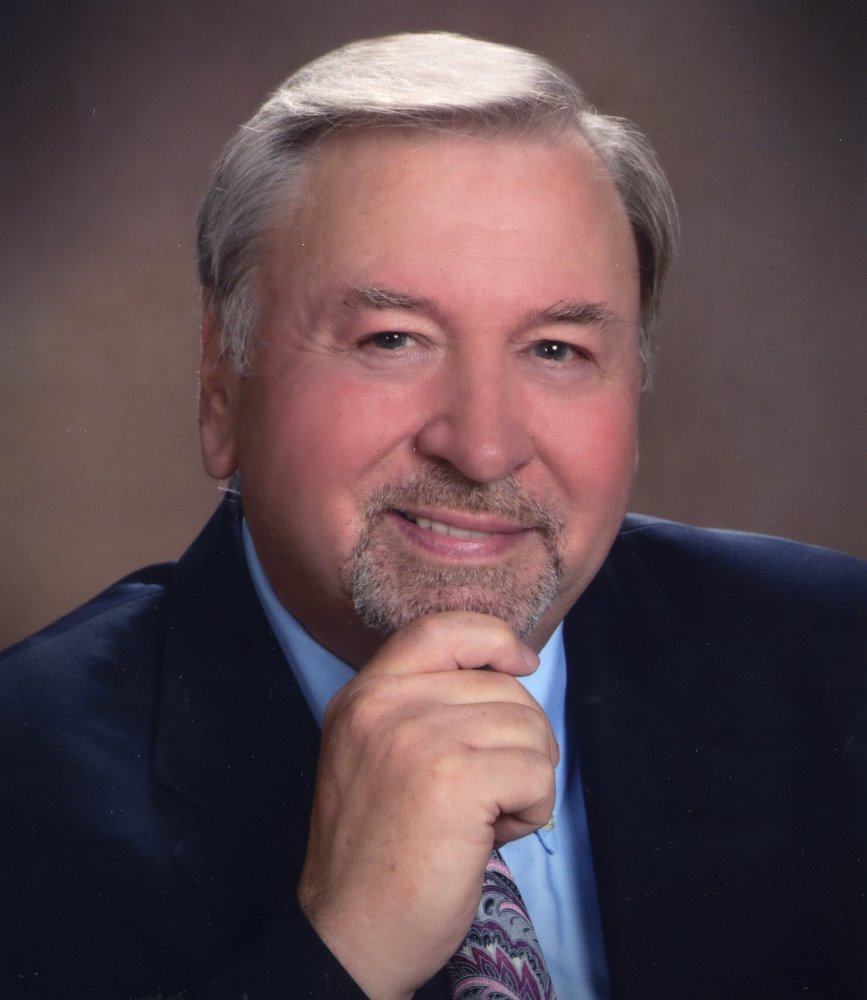 Obituary of Henry A. Sepp, Jr.

Of Monroeville, formerly of Bloomfield on Monday, October 14, 2019, age 71.  Beloved husband of Lorraine A. Sepp; father of Dr. Jennifer L. Sepp (Thomas Rose), Matthew H. Sepp (Meghan), and Jana M. Lyons (Doug); grandfather of Tristan and Gianna Sepp, Thomas H. and Olivia Rose, and Ava and Aiden Lyons; brother of the late Raymond Sepp (survived by Jackie) and Loreen “Rene” Uselman (survived by James); nephew of Dolly Belcastro; also survived by nieces and nephews. Hank graduated from the University of Pittsburgh in 1970 with a BS degree in Mechanical Engineering and received a MS in Mechanical Engineering from the University of Pittsburgh in 1978. Hank began his career with Westinghouse Electric Company in the early 1970s and started as a young, dedicated engineer. He took on positions of increasing responsibility and was promoted throughout his career working his way to Director of Safety Analysis and Licensing for Westinghouse. Hank also served as the Director of Major Component Replacements & Engineering. Hank served as the Chairman of the Westinghouse Safety Review Committee and was also the Site Director who was responsible for the decontamination and decommissioning of the Hematite fuel fabrication facility in Missouri. In addition, he served as the Director of the Westinghouse Project Management Office for the Westinghouse Owners’ Group. Hank was globally known and respected by utility customers and the Nuclear Regulatory Commission. Hank shared his knowledge by mentoring young leaders at Westinghouse and creating a strong legacy of leadership during his tenure. He was a trusted advisor to Westinghouse leaders and utility customers. Hank retired from Westinghouse in 2016 with 46 years of service.  Hank had a storied career, but it was his love for family and friends that he will be most remembered for.  Friends received at McCabe Bros., Inc. Funeral Home, 6214 Walnut Street, Shadyside, on Wednesday, 6-8 pm and Thursday 2-4 and 6-8 pm, where funeral will commence on Friday at 9:30 am, followed by Mass of Christian Burial at St. Bernadette Church, Monroeville, at 11 am.  Condolences may be left at www.mccabebrothers.com